"As a representational artist I strive to understand my world by painting and drawing what I see around me, and as a story-teller I look for the narrative in everything, whether it is hidden in the weathered features of a face, in the arrangement of a collection of objects or in the mystery of a door that lies intriguingly ajar." 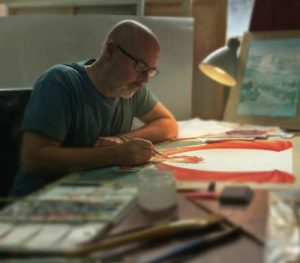 P. J. Lynch has won many awards for his work as a book illustrator including the prestigious Kate Greenaway Medal on two occasions, and his books have sold in their millions.

In recent years, P.J. Lynch has been commissioned to create posters for Opera Ireland and the Abbey Theatre, as well as designing stamps for An Post, and coins for the Royal Mint.

He has also designed Europe’s largest mosaic for the Basilica at the Marian Shrine in Knock.
In 2016 PJ was inaugurated as Laureate na nÓg by President Higgins.

He lives in Dublin with his wife and three children. 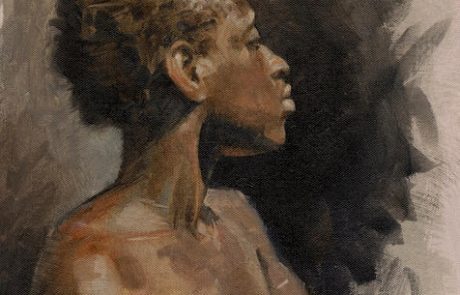 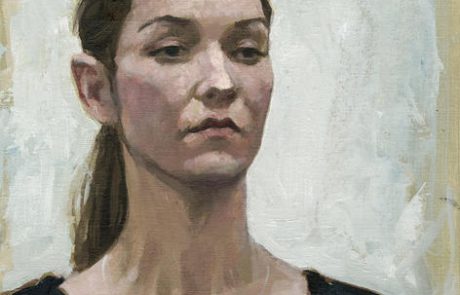 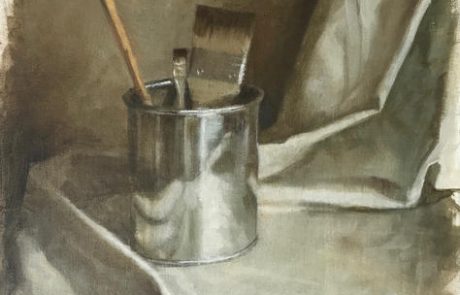 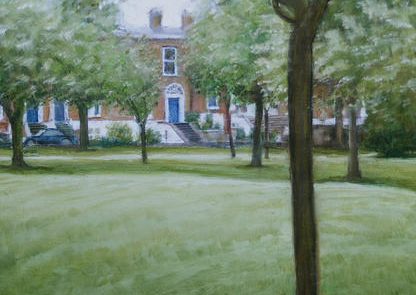