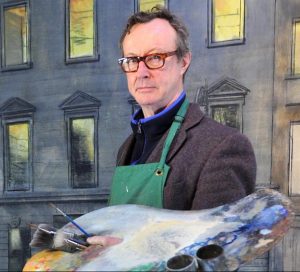 Mick O’ Dea was born in Ennis, Co Clare, in 1958. He studied at the National College of Art and Design, Dublin, The University of Massachusetts, Amherst, and the Winchester School of Art in Barcelona and Winchester, where he was awarded a Masters in European Fine Art. He lectured at NCAD for 16 years and has acted as an external assessor and lecturer in art colleges and universities in the USA, the UK and Ireland.

The recipient of many awards, his most recent include The Ireland US Council / Irish Arts Review Portraiture Award in Dublin and The Royal Ulster Academy Portrait Prize in Belfast. O’Dea was elected ARHA in 1993, RHA in 1996 and President of the RHA in 2014. He was elected to Aosdána in 1996 and elected as a fellow of the Anatomical Society in 2015 for his contribution to reviving anatomy as a subject for artists at the RHA School, where he was appointed principal in 2006. O’Dea is also an honorary member of The Royal Scottish Academy and a board member of The Ballinglen Arts Foundation. He has served as a board member of the National Gallery of Ireland, acting as chairperson of the Acquisitions and Exhibition Committee from 2014 to 2018. He is chairperson of the Stamp Design Advisory Committee and a member of the Philatelic Advisory Committee of An Post.

O’Dea has had numerous solo exhibitions and has participated in a wide range of artists residencies in Ireland, the USA and Europe. He continues his practice as an artist in Dublin, Mayo and wherever else his work may take him. 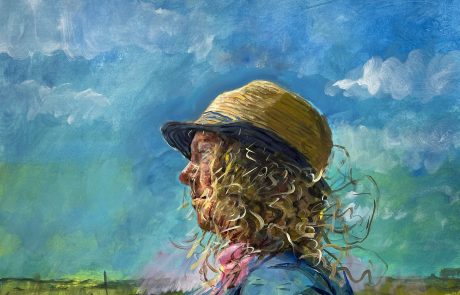 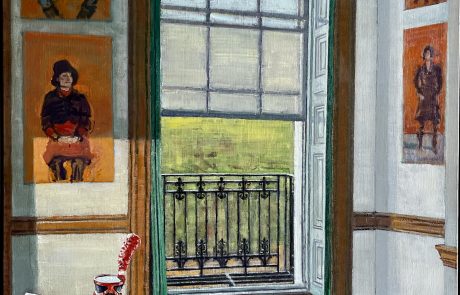 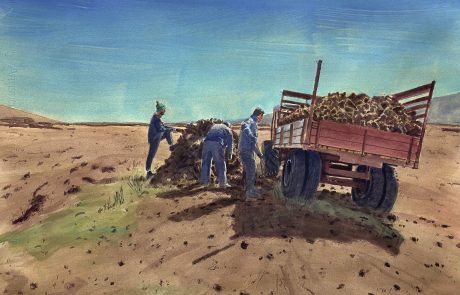 See Upcoming Course in Artform
Our website uses cookies to improve your experience. We will assume that you are ok with our privacy policy, you can opt-out if you wish. Settings Reject I Accept