Gabhann Dunnes work is concerned with change and environment, his brushwork and colours giving it a visionary, almost poetic quality. 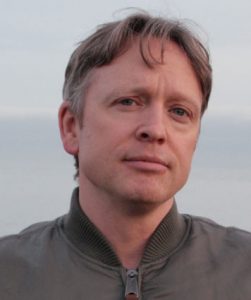 Gabhann Dunne is a Dublin-based painter. He studied Fine Art Painting at the Dublin Institute of Technology and The National College of Art and Design, Dublin. He is also a former winner of the RDS Taylor Art Award (2011) and the Hennessy Craig Scholarship/the Whytes Award for Painting for his entry to the Royal Hibernian Academy Annual Exhibition (2009).

His work is in public and private collections including: Office of Public Works; Savilles ; Facebook; De Loitte, Mason Hayes Curran; Law Society of Ireland; XL Art Collection; the Residency and the National Self-Portrait Collection of Ireland, National University of Limerick. 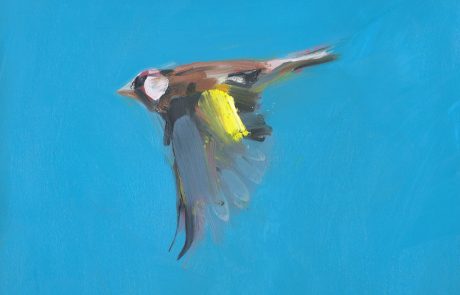 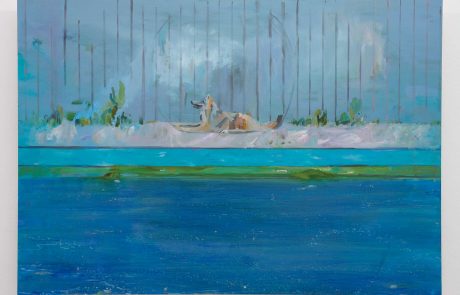