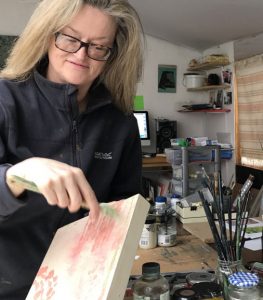 Born 1960, Frances Ryan graduated from IADT Dubllin (1997) and has won numerous awards, including the Paul Henry Landscape Prize at the RUA Belfast Annual Exhibition (2014 and 2006), the Towry Award for Best Work from Northern Ireland at the NOA Competition, Somerset House & Chichester, UK (2015 & 2014). She has exhibited at the Royal Academy London and the RHA Dublin and has had solo exhibitions in Belfast (Mullan Gallery), Dublin (Solomon Fine Art) and Cork (Catherine Hammond Gallery).  Her work has been acquired by the Office of Public Works, the Arts Council of Northern Ireland and Druids Glen Resort. Further information at  www.francesryan.com 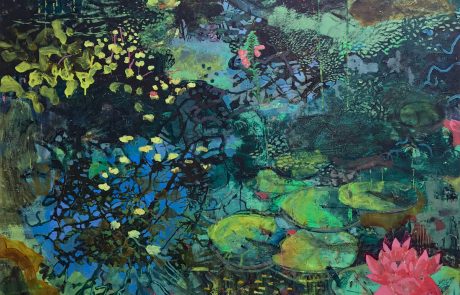 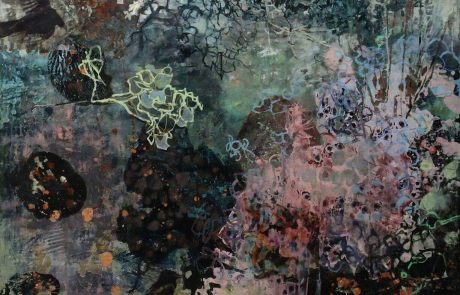 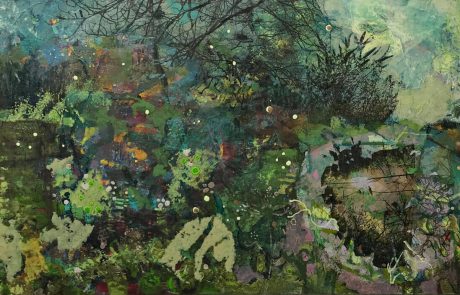