“I love to paint and like many artists I simply paint my life. I am fascinated by the landscape and atmosphere and the emotions they can evoke.” 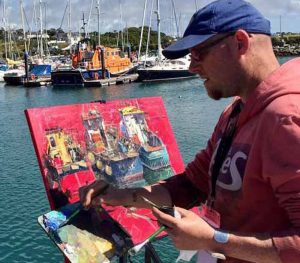 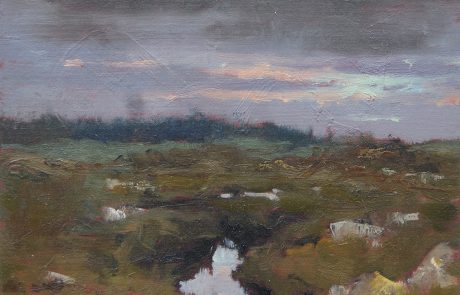 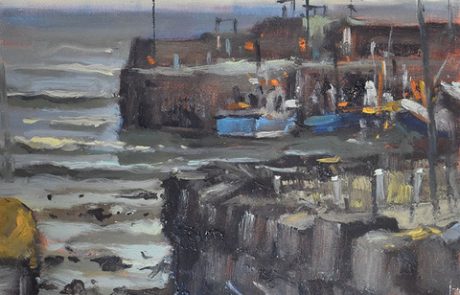 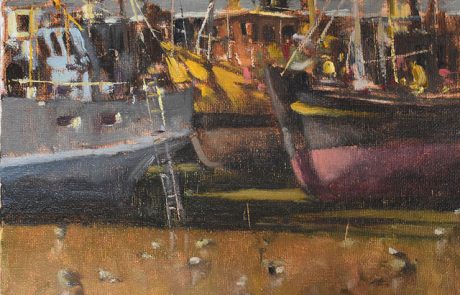